My Account
No products in the basket.
£0.00 Basket
Menu
Menu

All! This show is aimed at families and public audiences

As many as can safely fit into the venue

Here at Wonderstruck we think that the role of expanding gas in humankind’s development has been dramatically overlooked.

Everything from the petrol and diesel cars we drive and most of the electricity that we use relies on expanding gases.

This celebrates our relationship with expanding gas and comes in two versions – ‘big’ and ‘small’.  The small version is for indoor performance and the big version for outdoors.

Both versions are truly spectacular but the outdoor version incorporates a 2 metre long jet engine, a 3 metre long vortex cannon and the world’s only (as far as we know) liquid nitrogen shower.

This show is specifically for festivals and other events where you need a relatively short but spectacular performance with a quick set up, take down and turnaround time. 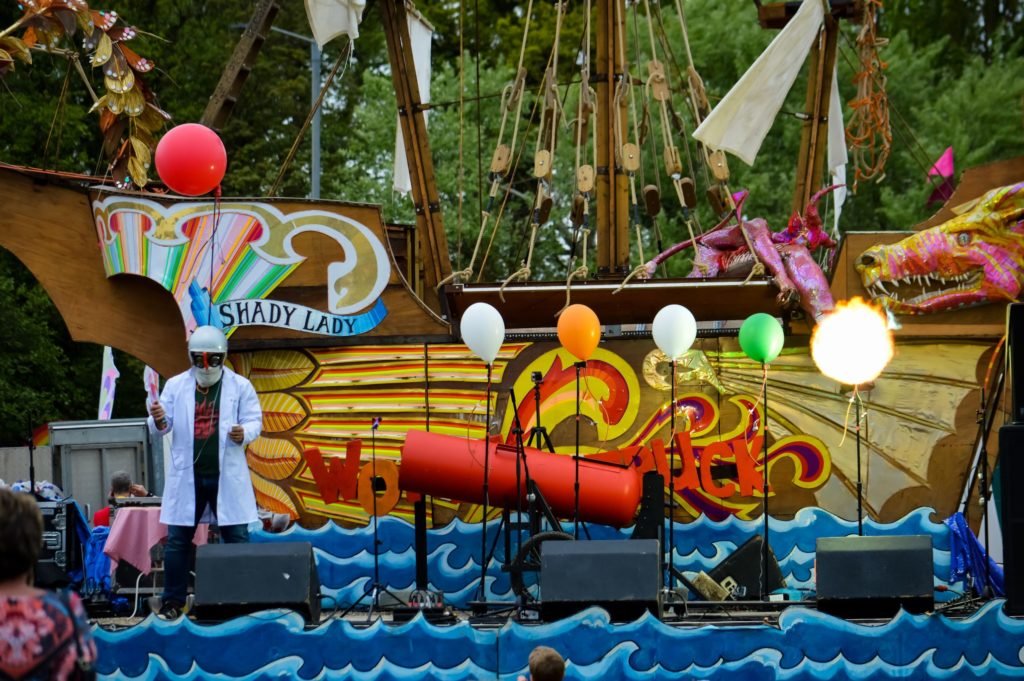 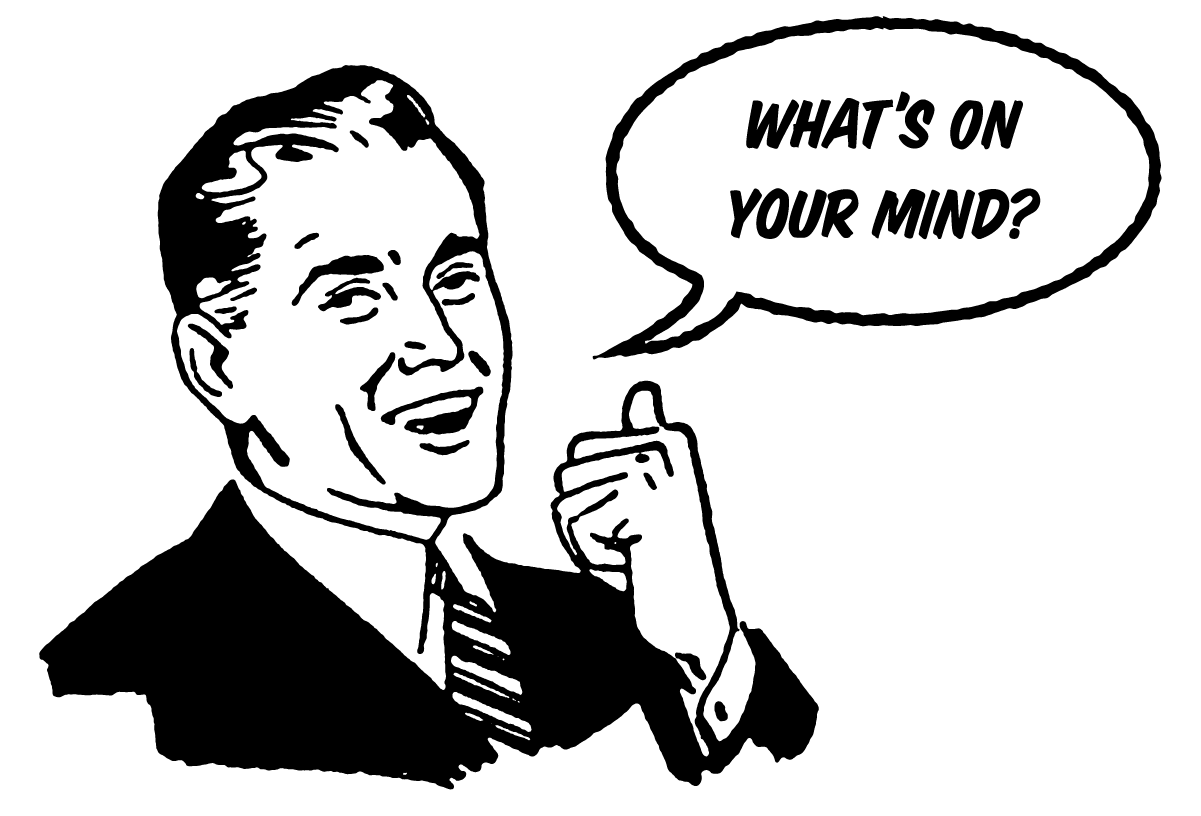 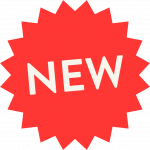